One of the great things about working from home is having lunch with mum. Not only because of the yummy food, but also it’s nice for her to talk and have company. Our usual conversations revolve around stories from the past. Things I never knew about, and perhaps should have known about. I loved these little anecdotal points from the past involving the family and life, both here in the UK and the motherland. Always questioning mum about possibilities back in the motherland, why this, why not that, and we eventually ended up on the topic of running a business in the village.

My father had two younger brothers, two sisters; one older and one younger. The second eldest brother moved to the UK after Dad managed to sort it out for him. The younger brother remained too stay with his mum. Funnily enough just like I am now. Dad prided himself in helping others stand on their own two feet, give them a foundation so they can support themselves. He did so much for not only his own family but mum’s family too. It’s incredible to think how he managed it. So as he could not bring his younger brother over here, he gave him capital to set up his own retail grocery store in the village. Free. No shares or anything like that. Just a helping hand to get his own business started.Great! Fantastic! Well not for Uncle.

The phone rings here in the UK. It’s a long distance call, “Brother, I need money to buy merchandise”, my Uncle requests. Dad then explained the basics of running a business. You sell stuff, you get money, you buy stuff to replace what you sold, you make a profit. Yes, its slow, but the pool of money is within the business but will slowly but surely grow. After the lecture, he still gave money. In his heart how could he refuse his little brother. He explained to mum, look we are not suffering here, we have enough to go on, when my little brother asks for help, and I have the means to, I will help. Kind to the core, yet always ensuring to try help my Uncle understand the value of money earned. Not spend it like water and feed everyone like royalty. I love my Uncle he was very kind to me and in his heart a good man. He just got fucked by his fat wife. Literally. And that was his weakness.

The business was so busy mum said, doing really well, yet the long distance phone calls continued, and so did the one way feed of funds. You can teach, but if someone doesn’t want to learn, then the teaching becomes pointless, until it’s personal. When Dad passed away, the long distance phone call now was diverted to his second brother. The requests were returned unfulfilled. For a multitude of reasons, which to understand you’ll have to take a degree in my family’s politics. If you’re interested, watch any family Bollywood melodrama flick and you’ll get the general gist of this shit. The suggestion posed brother to brother was to sell the business if you cannot run it. Which is probably the worst thing to do. He has just proven when given a sum of money it does not last, and with nothing else remaining as real high passive income, there is no support. He sold the business anyway, to his nephew, who still has it to this day and doing well, over 25 years later. The value sold for, no way near the value originally given to him as capital.

So what’s my takeaway. Brothers will always support you, there will always be someone to give you a chance to stand on your own two feet. However if you don’t understand the value of money, earning money, how hard it is to earn money, then you will never be successful. Hearing this, really again, reinforced into my head, stop wasting money on shit. I am going to get disciplined in this more than ever this year, with support for sure. As I will fuck it up to no end. With a relaunch in the works with the restaurant, and feeling pain this year with redundancy, and no income, I am ready more than ever to cover the basics, build the foundation. Keeping it simple. Removing the bullshit. Thanks Mum and thanks Dad for the never ending source of life lessons. Now let’s finish my yummy food! 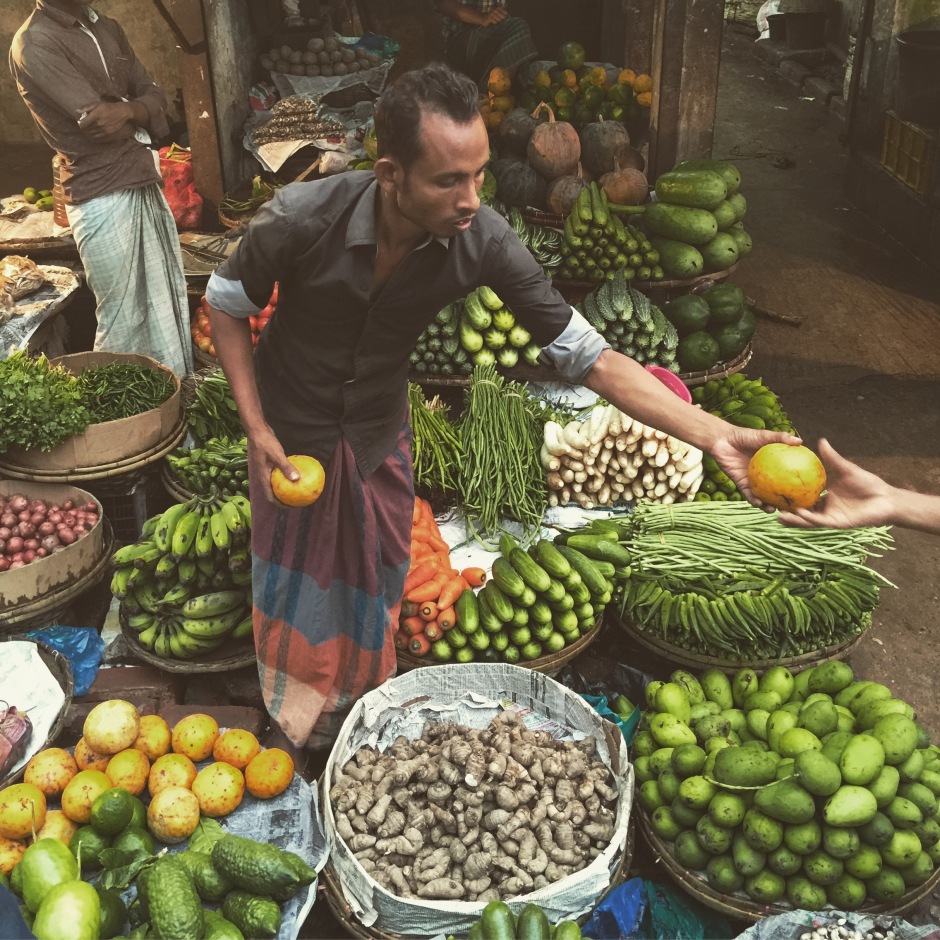 Some coffee, a keyboard and my soul! My first true friends!

True wealth is the wealth of the soul

A community for writers & readers