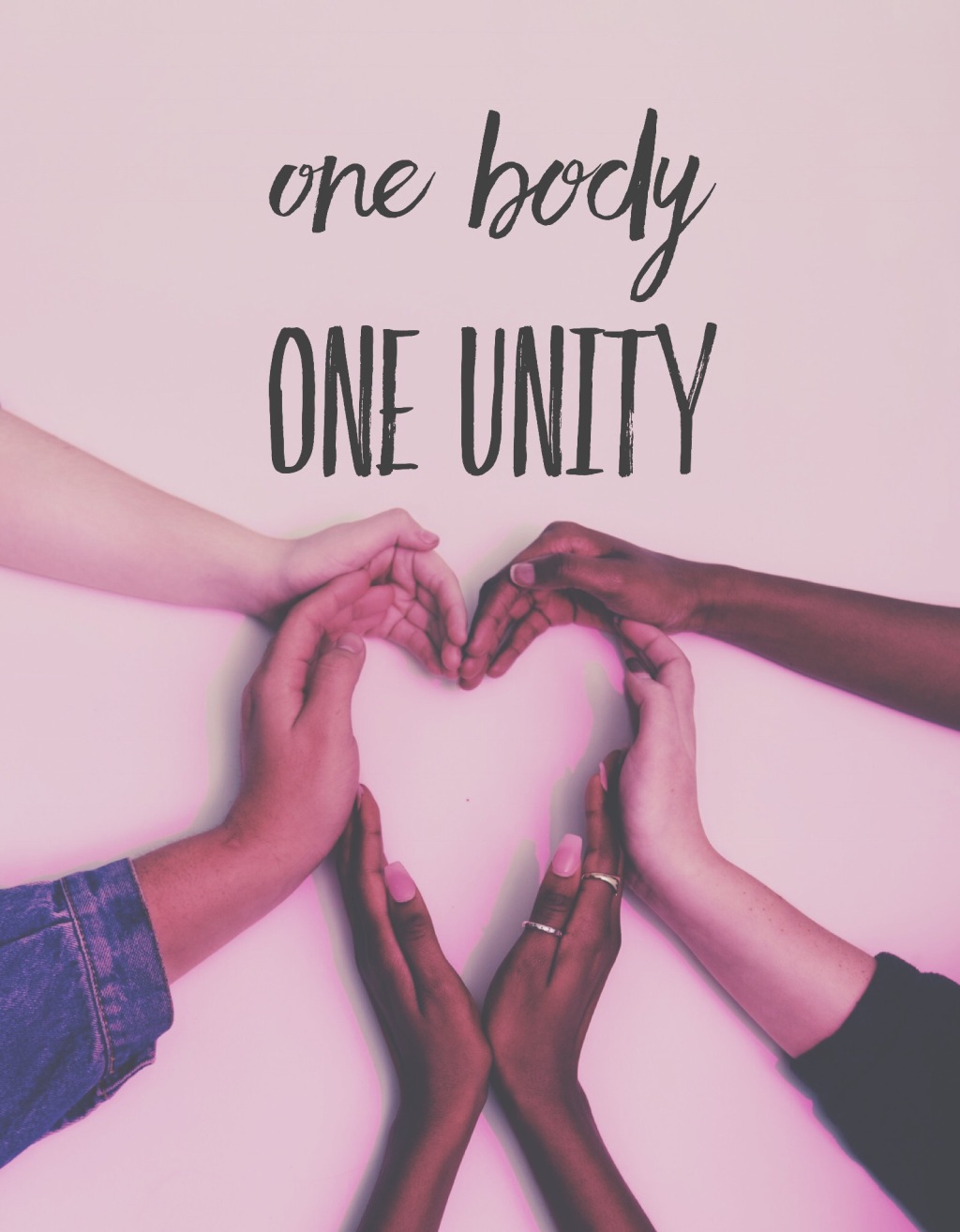 Processed with VSCO with t1 preset

When Trump got inaugurated in January, I was thinking to myself, shit we are so fucked. With Brexit already happening in my country, which in reality was the some of the publics free license to be outwardly racist, this direness was also happening in the states. It could only get worse, and it did.

#BlackLivesMatter movement seemed inconsequential, with men and women (and fucking kids) still getting shot at. Terrorist attacks strumming up more fear against people of natural colour. Sorry but white dudes show more colour than any of us with their translucent skin. (He giggles). But at the same time ignoring the atrocities in Syria, Afghanistan, Turkey, and … Somalia. Somalia!! With 500 plus dead. Where were those vigils, those flags on FaceBook profiles. Yeah it’s really Muslims fault. Then we had fear of nuclear war itself! Exciting! I myself googling how to survive a nuclear bomb. The answer by the way was none, we will die. Basically the world was getting screwed as each day passed by. Hate was getting more prevalent and without even hiding it. I mean hey we can all be a little racist, but at least have the common decency to do it sneakily behind ones back. Schoolboy error. And please do not get me started about the sexual harassment cases that have been exposed this year…. not enough face palms in the world, but perhaps that was the problem. Too much hiding and covering up instead of the truth blasting out. Please do not stop #MeToo, this has to make some change! 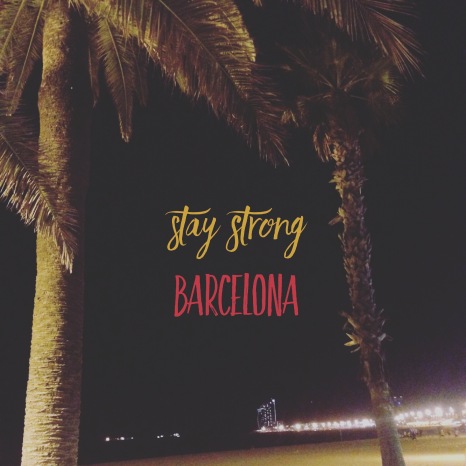 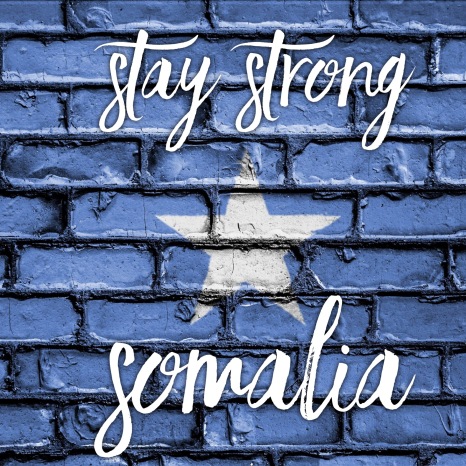 I’ve written about this topic and also my own personal battle before so I am not going to write about it again, however the point I want to make is even though it seems hopeless, there are people out there who give me hope. These past 6 months especially so.

On a personal level, the friends I have made on Social Media, the professional colleagues I work with and have worked with, contacts made through networking, customers who come to the restaurant, ever single one of them at least make my inner circle sanguine.  Over the years both professional and non professional I have been very fortunate to have met some truly amazing people. Why? Because of a mutual respect earned by each other through who we are as people not of creed. Outside of this circle, I am an addict to John Stewart, Trevor Noah, Stephen Colbert, Seth Meyers, Russell Howard, Samantha Bee, Russell Brand, John Oliver. These guys I believe are the some of the most important voices in the world today. They are for sure, hugely satirical and comedians, yet the underlying points they make, the stories covered, are more telling of the truth than you really get from the source that should be of importance. This, really, truly, makes me hopeful that we’re going to be alright.

Again, which is a recurring theme with me as you may have gathered, there is a lot of work to do. And everyone of us has a responsibility and duty to keep on working TOGETHER. One Body, One Unity. I know damn well i’m going to keep on working, not only with my own personal battle, but I will make sure the reflection I portray is a true reflection of who we are. Decent, humble, respectable human beings. One Body, One Unity. Thanks for reading. Peace & Love. In Part 4 some highlights of my travels this year. 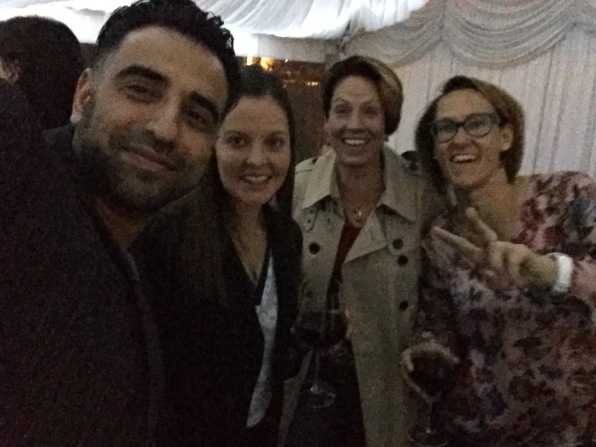 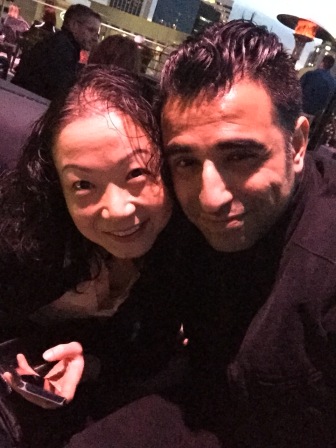 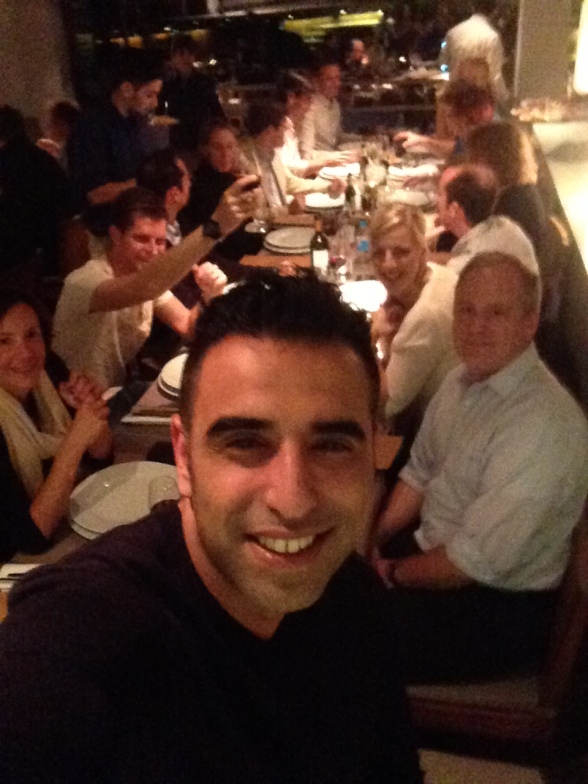 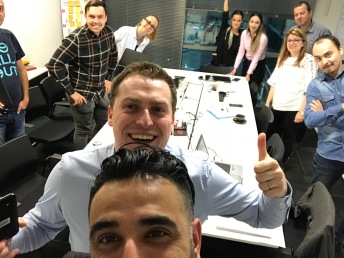 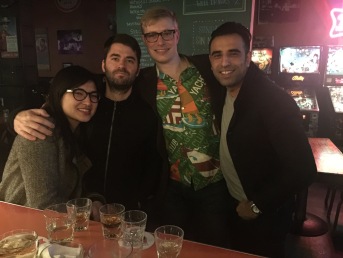 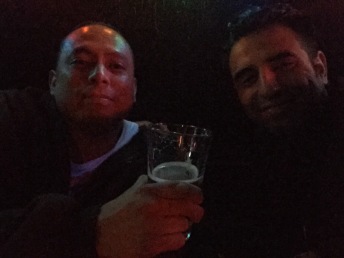 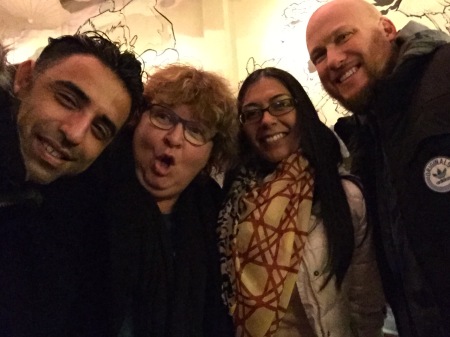 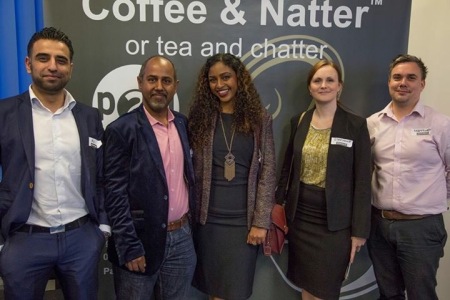 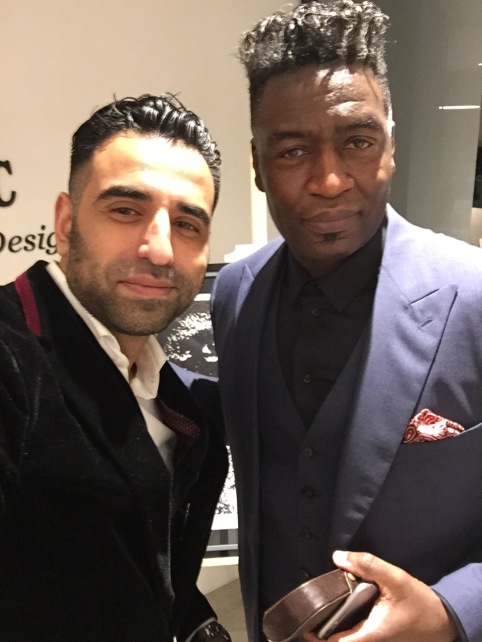 Simplicity. No matter how complex, no matter how large, no matter how high, ultimately at the core remains simple premises that should be the focal point and anchor. The rest will come. Simplicity. Happy Friday! Peace&Love 🖤
So we end the first working week of the year. Tired? Having anxiety with the situation of the pandemic? Worried that you’ve not really achieved any goals yet or worse not even started on them? If you’ve answered yes to any of these, don’t worry I answered a yes to all three 😂 but that’s okay.
Yes, that is a paper cup with some tea in there 😂 Not my usual coffee however I think this perfectly sums up 2021.
On this Christmas Eve want to wish seasons greetings to all my friends, colleagues and family!
Sometimes … we have to play with our cities 😍😂 Have an awesome weekend everyone! Peace&Love 🖤
This time 2018, street art vibes in Milan 😍 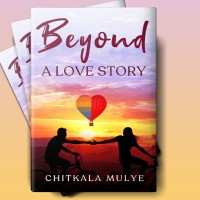